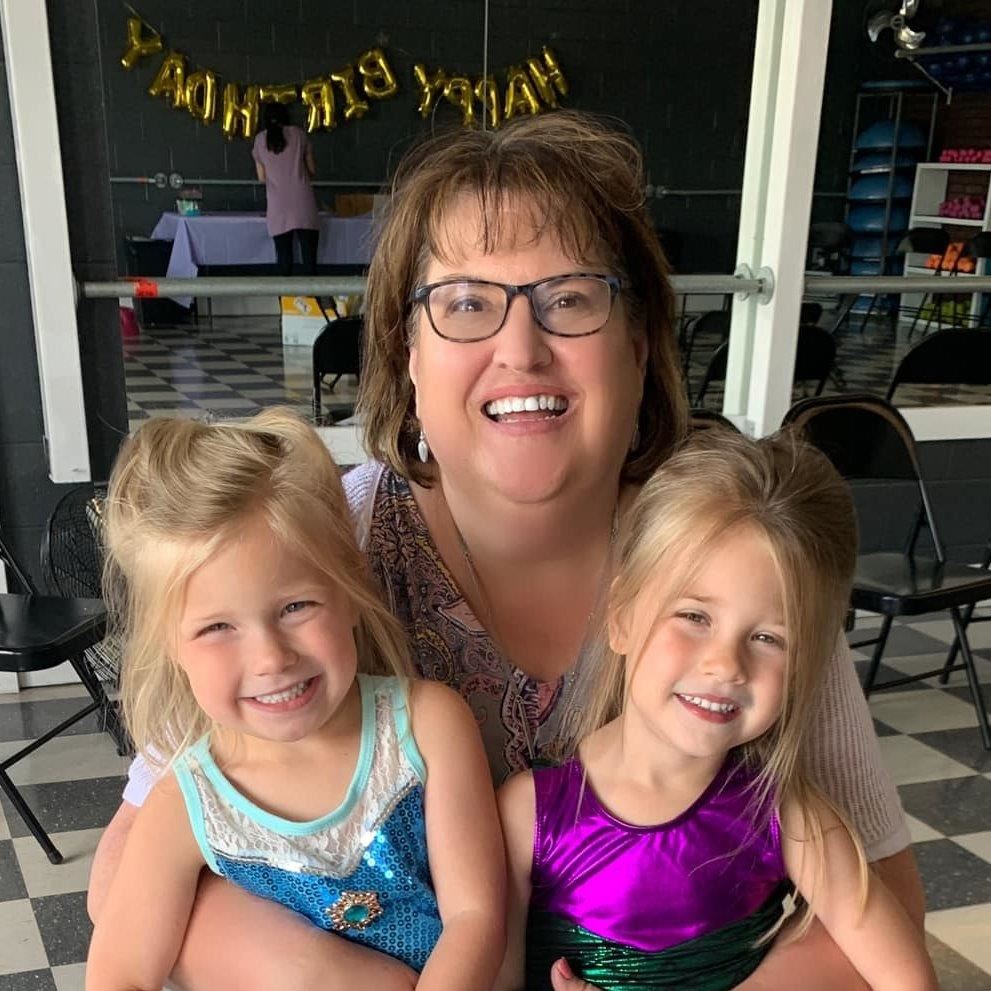 I began teaching at Pi Beta Phi Elementary in 2002. Teaching is my second career. My undergraduate degree is in Business Administration, and I have a Masters in education. I worked in banking, spent 10 years at home with my three children, and then in 2002 began my career at PBP. I have been married to my wonderful husband, Mark Miller, for 34 years. I have three grown children. Nick is a pastor at First Baptist Church in Sevierville, Patrick is a youth minister at Calvary in Oak Ridge, and Caroline is in graduate school at Johnson University. One of the best things that come with grown children is grandchildren. I am the proud Grammy of Brooklyn and Ella Kate. My life is centered around my faith, family, and school. I love teaching and believe that our children are our most precious resource. I am proud to a faculty member of Pi Beta Phi.

I grew up near Williamsburg, VA and spent most of my youth in and around the Chesapeake Bay and the Outer Banks of North Carolina.  As a result, I grew to love boating, going to the beach, and fishing and crabbing.  As an athlete, I participated in football, baseball, and basketball through high school.  I was also able to visit many historic locations in Virginia, including several field trips to Washington, D.C.

I attended Carson-Newman College, where I continued to play football, and met my wife, Tishia.  We were married in 1993 and, after spending a few years back in Virginia, settled permanently in Tennessee in 1999.  We have three sons who attended Pi Beta Phi - Walker, Braeden, and Regen.  We are active members of First Baptist Sevierville.  In my free time, I enjoy reading, boating, and kayaking in the summer, and hiking and snow skiing in the winter.

I have been teaching since 1996, serving in various areas in grades 3 - 9.  I have also coached several sports during my career, including football, golf, and volleyball.  Additionally, I serve the country and state of Tennessee in the United States Air Force National Guard.