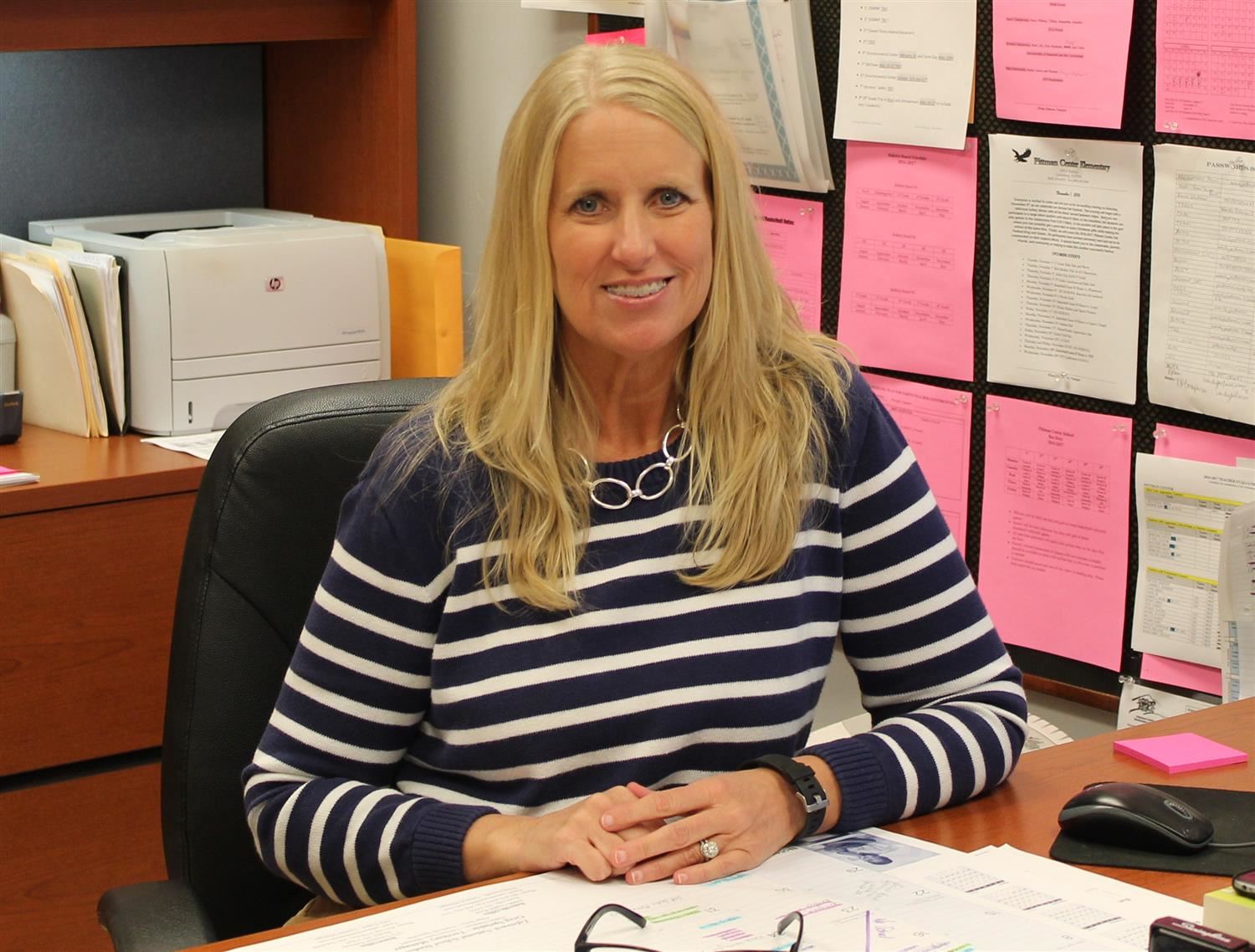 Mrs. Patterson began her career over 26 years ago. She was a middle school math teacher for many years at Pigeon Forge Middle School. Later she taught math at Caton's Chapel Elementary before becoming their assistant principal. In 2013, Mrs. Patterson became the principal at Pittman Center Elementary. She has seen a lot of changes in education over the years but believes the one factor that remains the same is that holding students to the highest of standards while forming strong relationships is how kids learn best. Mrs. Patterson has been married for 29 years to her husband Greg. They have one daughter Rylie who will begin her junior year at the University of Tennessee in the fall.