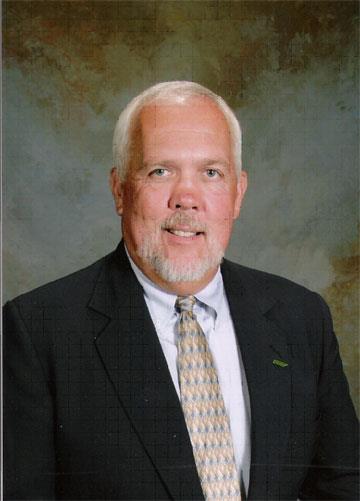 Dr. Parton earned his B.S. and M.A. in Teaching from East Tennessee State University. In 1991 he received his Ed.S. degree from the University of Tennessee. He graduated from California Coast University with a Doctor of Education degree in 2000. Dr. Parton began his educational career as a teacher at Gatlinburg-Pittman High School in 1979. He was Assistant Principal at that school from 1985-1988, and has served as Superintendent of the Sevier County School System since 1988.